Check out some of the clients and testimonials below

“As a photographer, David is enjoying a craft that he is passionate about as well as invests in his skill to ensure that the images tell a story.” – ALAIRE HARRIS. CLIENT

“ As a photographer he is slowly fine tuning his niche in the world of capturing life in still moments that make you feel as though life is still taking place on the other side of the photograph. He has an astounding eye for landscapes and color balance in even the most candid of photos taken. I believe his strength (should he choose this path) would be in photojournalism for those artful qualities alone..” PHILLIP WILLIAMS – CLIENT

“L. David Stewart's talent behind a lens is art in its truest form. Be it a person, a perspective city view, a glimpse at nature or a simple object, he captures uniquely refreshing moments in time. From layers & lines, to beautifully simplistic & professional, to amazingly stunning images, he demonstrates a remarkable eye behind the camera.” FREDRICKA HOLLOWAY – CLIENT

“David is a successful artist in every sense of the word. He has a unique ability to capture and translate life into sharable form to be consumed and to provoke thought and conversation. He does this as a writer, a speaker, a thinker, an emcee, and a photographer. He is in touch with the world and his feelings about it and that comes through in his art. By the same token, he captures moments with his art. In this sense, the vehicle is secondary albeit an artform in and of itself. With respect to his photography, David tells stories, often capturing the subplots that make the characters of stories and movies the story itself. His photography is reflective of his eye - always listening, always observing first.” – DR CHAD BERNSTEIN. CLIENT. GUITARS OVER GUNS

“The art L David Stewart creates behind the camera is polished and vivid. He captures the life source in each person, place or thing in behind the lens of his camera. Each photo tells a story without words. He can do with a camera what Rembrandt, Da Vinci, and Monet did with canvas and paints” – TYISHA WILLIAMS. ACTRESS

“As a photographer L. David is nothing short of excellence in motion.  While most photographers capture a shot, L. David manages to capture your soul.  He is able to bring out of his subjects what is usually not seen.  He allows the viewer to get a glimpse of the world in a way that they never would have before.” KENDRA MARCHAL – CLIENT

“The vastness in his eye cannot be locked in one genre of photography, L. David Stewart initially engaging and imaging the lives of the communities where he lived and worked, laying a foundation for his book “MYami”. With intent he strenuously identifies evidentiary truth in his prints. You will find several stories lines in evidentiary style, one of which is hope in demise, light in abyss. Despite hurricanic weather, you see humanistic love, light and beauty, despite a musician you see soul, in spite of poverty you see dignity. He pays close attention to his backgrounds to document the era and geography. He finds experiences everyone can relate to and exploits the beautiful side of multifaceted side of life. Which in turn will tell you who L. David Stewart is in mind and soul.” LYNNE PETERS – PHOTOGRAPHER

“I've had the wonderful experience of working with David while taking headshots for modeling. He made me very comfortable as he could  sense  my nervousness.  He took his time with lighting  and making sure he captured me in the best light. He was very creative and spontaneous in getting the looks he wanted.  The end results were amazing shots for my portfolio.”  JENINE CARTER – CLIENT 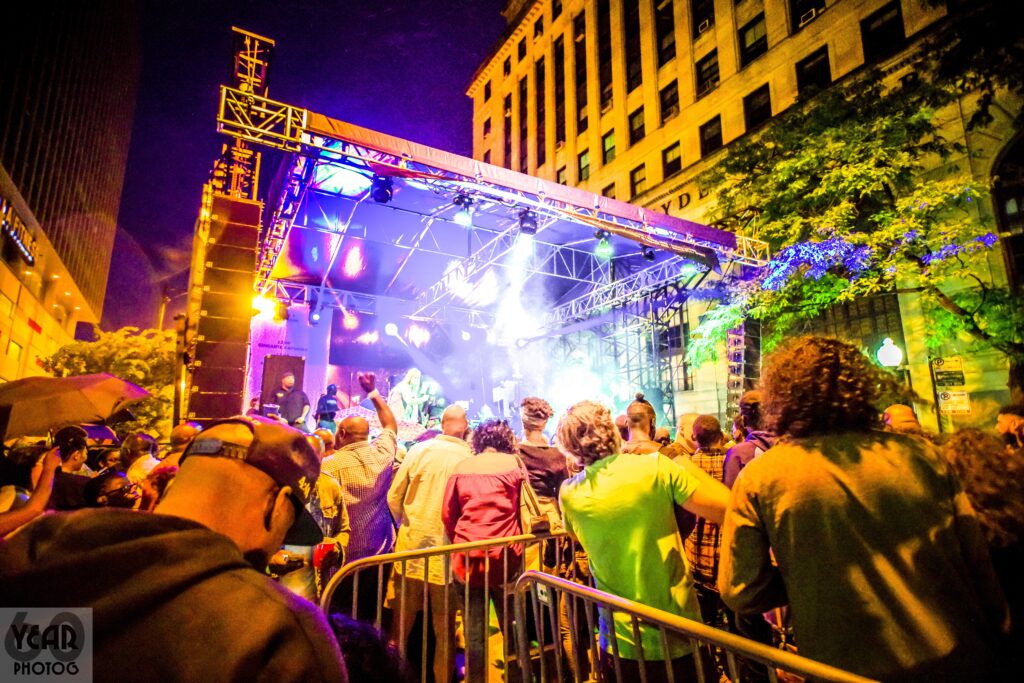 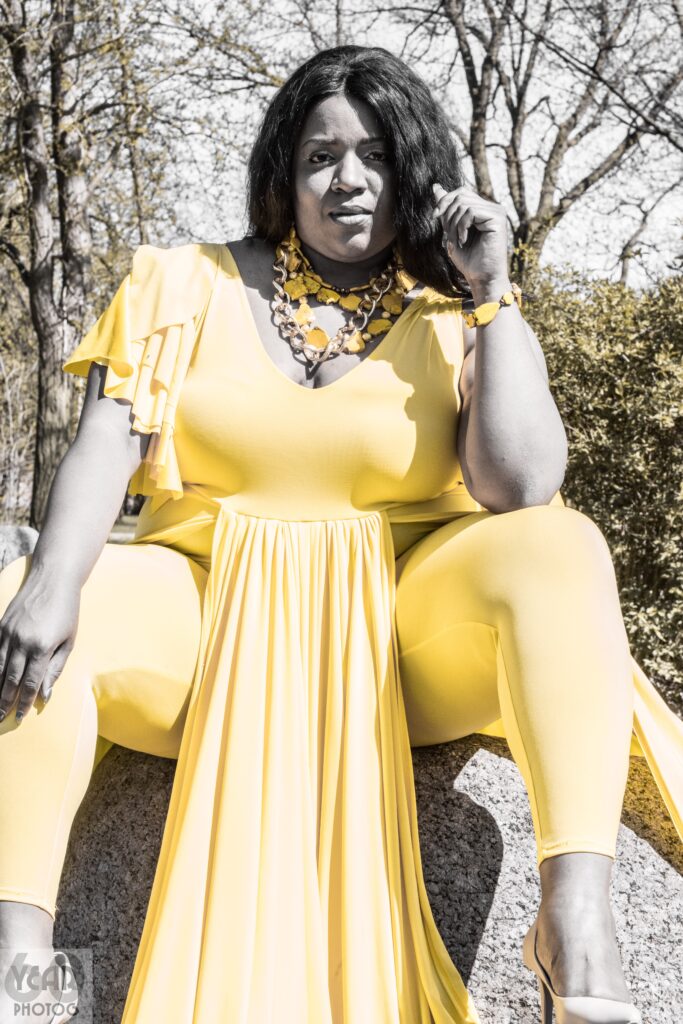 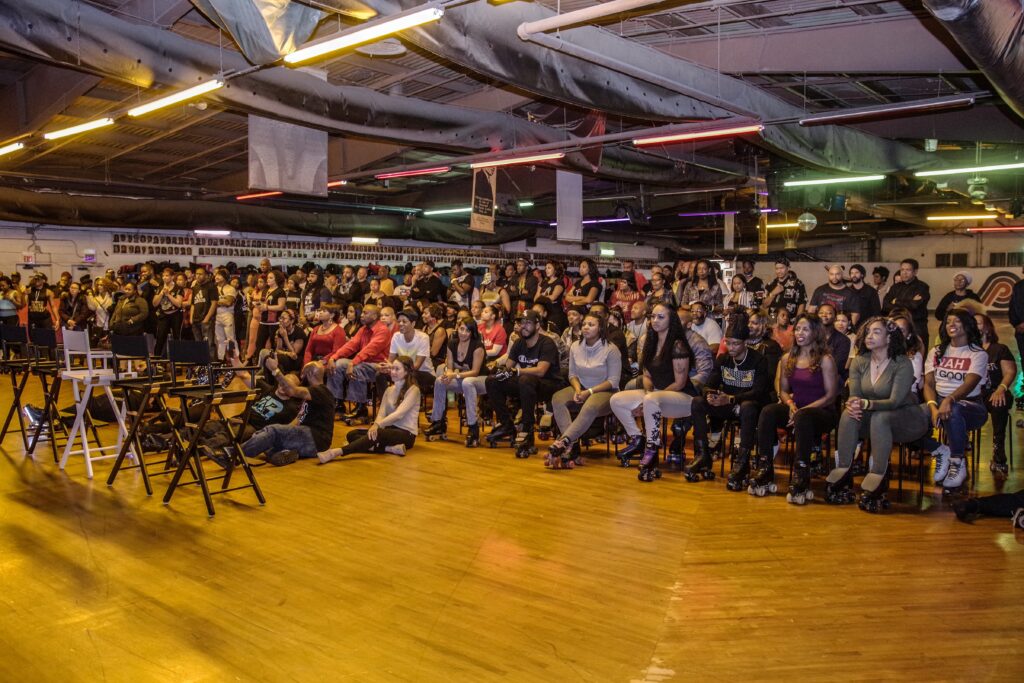